The Kalfsbeek car dealership was founded over 60 years ago in Schiedam, the Netherlands. In the early years, the company was initially a dealer for several other car brands, then in 1963 it took over the BMW agency. Today BMW Kalfsbeek has three branches in Schiedam, Wateringen and Brielle. In 2017 the headquarters in Schiedam was adapted to today's standards. In addition to the renovation of the showroom and workshops, the Kalfsbeek BMW Premium Car World also moved to a new, larger building. With 3,500 m², Kalfsbeek BMW Premium Car World is now one of the largest BMW and mini dealers in the Netherlands. SITECO Benelux was commissioned with a corresponding "Premium" LED lighting for the renovation of the existing showroom, the workshops and the new building. The entire project was realised exclusively with innovative LED lights from SITECO, from the showroom to the offices and workshops. The following LED luminaires were used: Tecario LED, TARIS, Lunis 2 Spot, Lunis 2 mini round, Vega, Modario, ECOPACK LED, LEDVALUX, AQUALINE LED, Lunis 2 micro-Emergency, PUNCTOLED IP65 and Floodlight 20 midi-LED.

One of the technical challenges was to match the lighting design perfectly with the specifications given by the BMW headquarters. For example, all lights in the showroom had to be recessed into the specified suspended ceiling. The lighting was also to be based on the "carriageways", i.e. the arrangement of the vehicles in the showroom, while actively emphasising them. The Tecario LED system was used for this task, which was fitted into the ceiling by the interior designer with great design and craftsmanship.

The client's project manager, Ed van Winden, praises the very pleasant and good cooperation with the SITECO lighting designers: "We are very satisfied with the solutions and the design that the lighting designers recommended to us. Everything exactly meets BMW's requirements, and the lighting is perceived by everyone as very beautiful and pleasant."

After Schiedam, the two other locations were also renovated and expanded in the same way. BMW Kalfsbeek is thus future-proof in every respect - including modern and sustainable lighting with high efficiency, strong light and an effective effect. 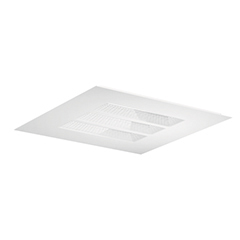 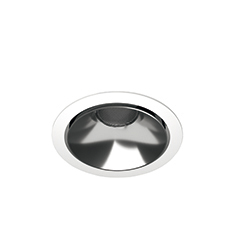 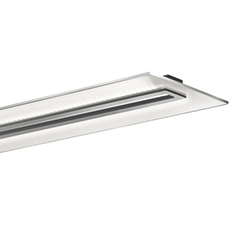 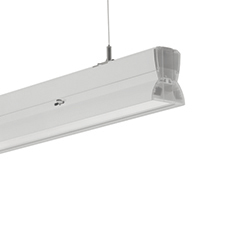 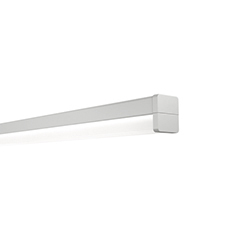 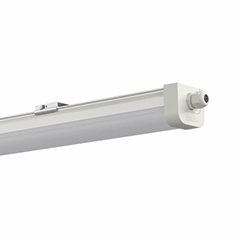 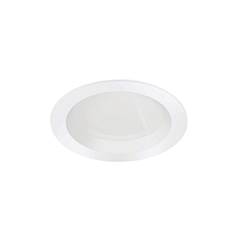 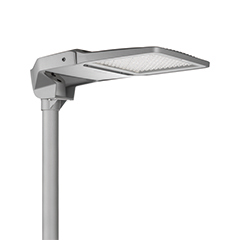